Jorge Capestany has 2,000+ drills for coaches and an extremely useful site for players as well

JORGE CAPESTANY: Jorge is one of only 11 people worldwide that has the distinction of being a Master Professional with the USPTA and an International Master Professional with the PTR. Jorge has been named the National Pro of the Year by BOTH the PTR and the USPTA. Jorge is an internationally recognized speaker that has presented over 200 times at major tennis conventions across the world including the USPTA World Conference, the USTA Tennis Teachers Conference, the Australian Coaches Conference, the Canadian Tennis Federation, the Norwegian Tennis Federation, Wimbledon PTR conference, as well as speaking in Mexico at the ITF worldwide coaches conference. Jorge is a 6-time Michigan Pro of the Year, a 2-time Midwest Pro of the Year, and a member of the USPTA Midwest division Hall of Fame. Jorge may be best known for developing two leading tennis industry websites. One for tennis coaches and one for players Both websites can be found at... CapestanyTennis.com.

Want to get into crypto? This is easy: https://www.coinbase.com/join/boyce_3s?src=ios-link 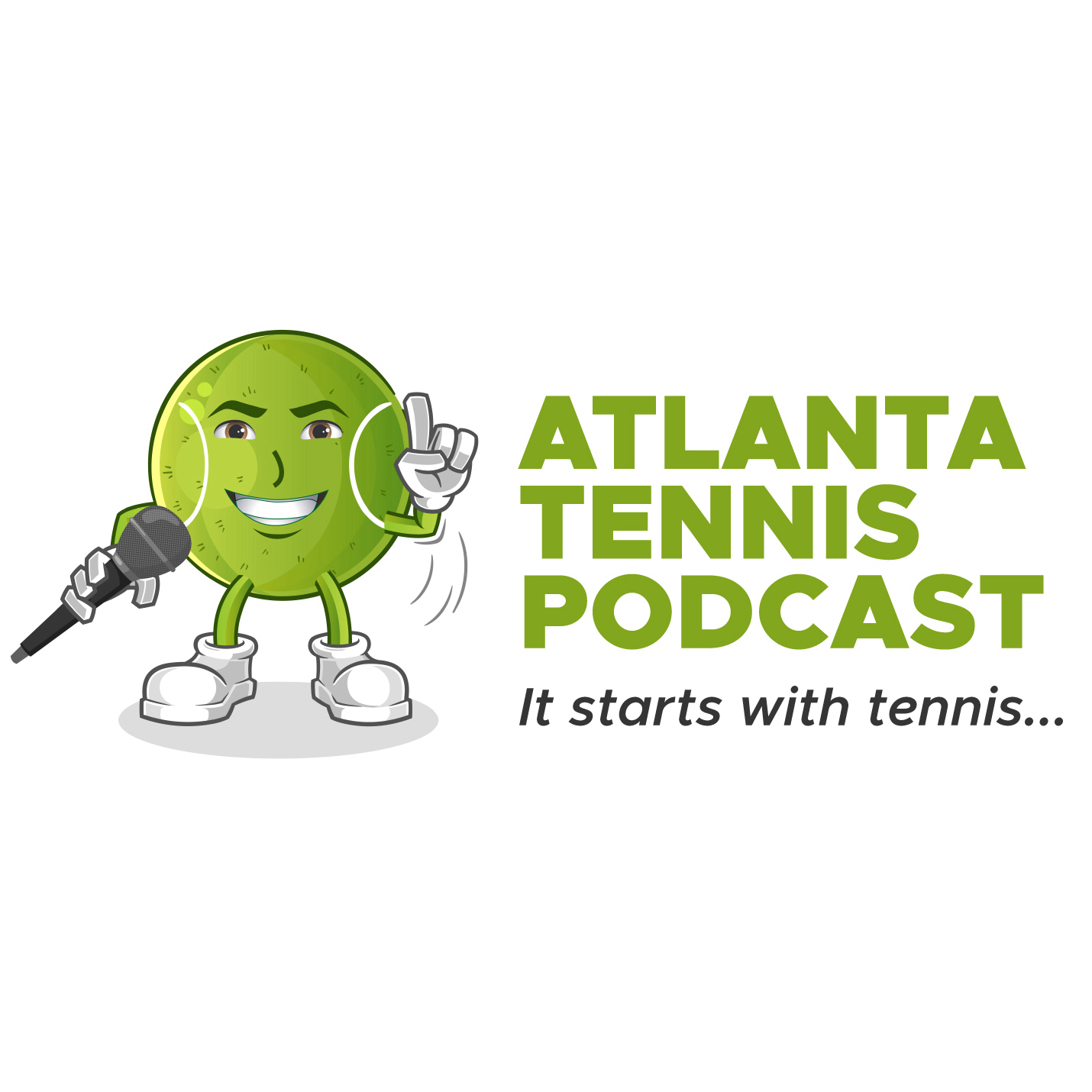 Atlanta Tennis Podcast
It Starts With Tennis...
The tagline is “It Starts With Tennis…” and goes from there. We talk with tennis coaches, club managers, tennis industry business professionals, tennis technology experts and anyone else interesting wanting to have a conversation starting with tennis. We might not end up talking about tennis but that’s where it all begins. 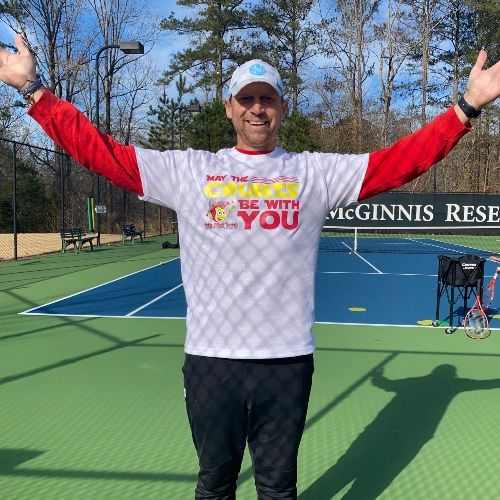 Certified by the USPTA, I have more than 25 years experience coaching tennis players as well as other coaches. An inventive mind with cutting edge ideas allows me to accumulate conventional wisdom and apply it to the modern business practices of the future.

Taking my coaching to the next level is always on the calendar including coFounding projects like reGeovinate, creating the Education Support Network to help families during the Covid pandemic, as well as starting the International Tennis Initiative which takes Tennis for Children to Ecuador.